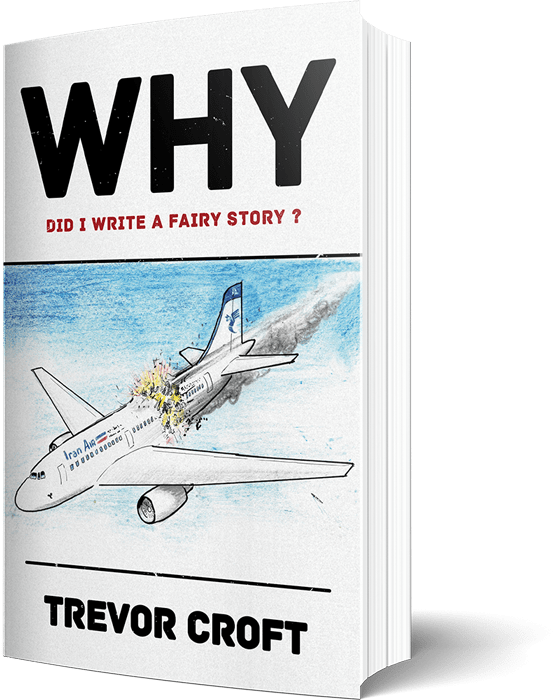 In April 1984 a policewoman, Yvonne Fletcher, was killed while she was on duty at a demonstration near the Libyan Embassy in St James’s Square in London. It was reported that she had been killed by gunfire from the first floor of the Embassy. Libyans, especially their leader, Muammar al-Gaddafi, were severely criticised by the news media. There were calls for revenge. A few days later Embassy staff were astonishingly allowed to leave Britain and return to Libya.

Twelve years later Channel Four’s foremost documentary programme, Dispatches, showed compelling evidence that Fletcher could not have been killed by a gun fired from the Libyan Embassy. The bullet that killed her had been fired from a high level, from a very tall building. Expert professionals appearing in the programme testified that she could not have been killed by gunfire from the Libyan Embassy.

After further investigations, the documentary concluded by giving undisputable evidence that the policewoman had been murdered by agents of the intelligence services. She had been killed in order to arouse public anger at the Libyan leader, Muammar al-Gaddafi. This was an astonishing conclusion, one that could not be denied in view of the care that had been taken in the production of the programme and in the professional expertise of the witnesses. I was amazed by the findings of the programme, but I was even more astonished the following day when I found that the mainstream news media had nothing to say about it. There were no comments, criticisms or observations of any kind. There was nothing. I was astounded. I had expected the media to go into crisis mode, with special editions and long discussions. A policewoman had been shot down and killed in the middle of the day, in front of a large crowd, and when it was shown that she had been murdered by the intelligence services for no other reason than to discredit the Libyan leader, the news media had nothing to say. It was silent. I was astounded. I called it, The Dispatches Mystery.

When I thought about it I knew I had to find out why. Why was the news media completely silent about an issue of great significance? There had to be a reason. But how was I to go about finding an answer? Until I asked this question I regarded the news media as a feature of the world I lived in. I didn’t doubt its accuracy. I was a news onlooker. The only books I looked at were related to my work as a physics lecturer. I didn’t read novels or books about politics or world affairs. In my spare time I was happy with DIY projects and a bit of gardening. So trying to find out why the news media was totally silent about a policewoman’s murder was something I didn’t know how to tackle. Agents of the intelligence services had been behind the woman’s death and this made the media’s silence even more mysterious. I was totally baffled. In trying to find an answer I became very confused. At times I found it difficult to know what to believe.

Then along came the internet and the events of September 11th, 2001. It was very clear that the official American explanation of 9/11was riddled with flaws. In addition to anomalies and inconsistencies in the narrative of events, explanations given for the collapses of the three towers in New York were not consistent with basic laws of physics, chemistry, engineering and metallurgy. Yet the mainstream news media insisted, and it still does, that suicidal attackers had seized US passenger jets and crashed two of them into New York skyscrapers, which brought the towers down. The media was oblivious to arguments that the story of aeroplane hijackers was flawed and it ridiculed those who made such arguments. It took just a little thought to realise that the mystery of the media’s silence following the Dispatches documentary about Yvonne Fletcher and the media’s insistence on the story of suicidal hijackers were related. Something more powerful than truth was influencing the news media. I needed to know what it was.

I started reading books and trawling the internet looking for information that might help me to find an answer. I readily found many interesting, convincing and well-substantiated articles and books about events that were inaccurately reported, or largely ignored, by the mainstream news media. From them I could see that the news media often presented its reports with a distinctive bias. However, I didn’t easily find a satisfactory explanation of why the news media behaved in this way. It took years of further study before I found a convincing explanation.

Why did I write a fairy story? is an account of some of the events I looked at when trying to find a reason, and of the convincing explanation I finally found.

My earlier book, The Organisation, a fairy tale, was an allegory. It was influenced by things I found out when trying to find an explanation. 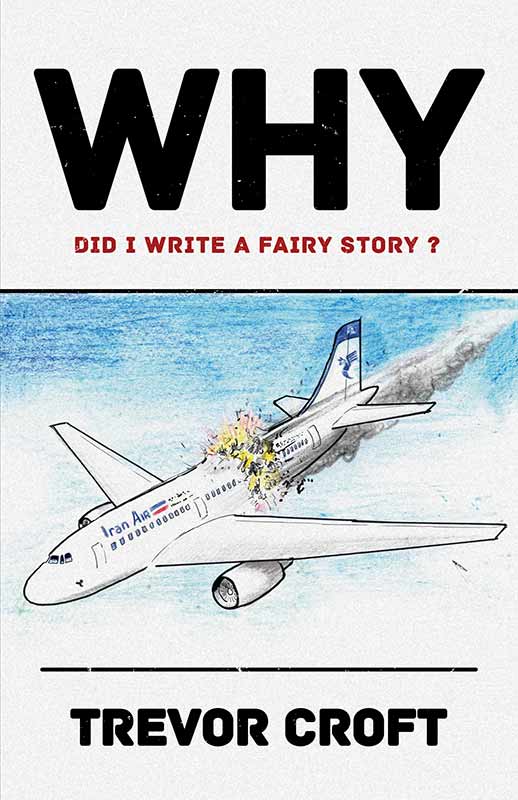 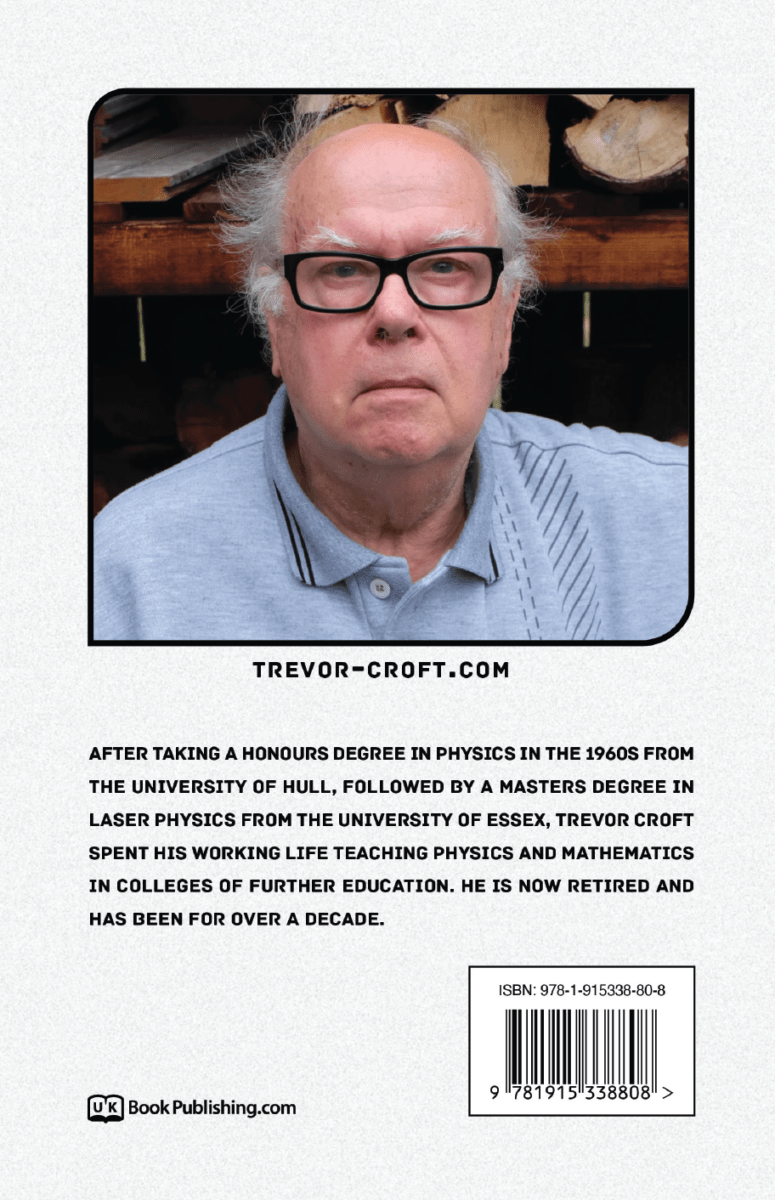 Why did I write a fairy story? is an autobiography. It describes my understanding of, and reactions to, events in the world. Other details of my life have been kept to a minimum. I included a few details of my childhood and early adult life because things I’d been taught to believe and cherish as a child conflicted with things I came to believe as I grew older. I now believe governments sometimes use dishonest means to achieve their objectives and that the mainstream news media tends to avoid reporting it. I initially found it difficult to believe that the mainstream news media overlooks scheming and corrupt behaviours of governments. After thinking about it I was able to see that the difficulties arose from the influences I’d been exposed to as a child.

Some readers might find similar difficulties. To them I say enter:-

into a computer search engine and watch the included videos. Then ask why the mainstream news media had nothing to say about the two documentaries. They were broadcast by one of Britain’s main television channels at prime viewing times. Agents of the intelligence services had been involved in the murder of a policewoman in the middle of a bright sunny day, in front of a large crowd, in order to arouse anger at the leader of a foreign country and, apart from Channel Four, the news media was totally silent about it. If you think this is astonishing, perhaps even puzzling, then you will probably find this book interesting.

For readers already familiar with the devious and deceitful behaviours of governments and intelligence agencies, this book might provide new ways of looking at topics they are acquainted with, and it might provide additional information they had not been aware of.

You might also be aware of events I did not mention and think that I should have. If this is the case then contact me (please say if your comments are about The Organisation, a fairy tale or Why did I write a fairy story?)

There are no drawings in Why did I write a fairy story? However, by clicking on the cartoon below you will be able to see a few of the drawings that might have been included. They were not included because it helped to keep the price of the book low. 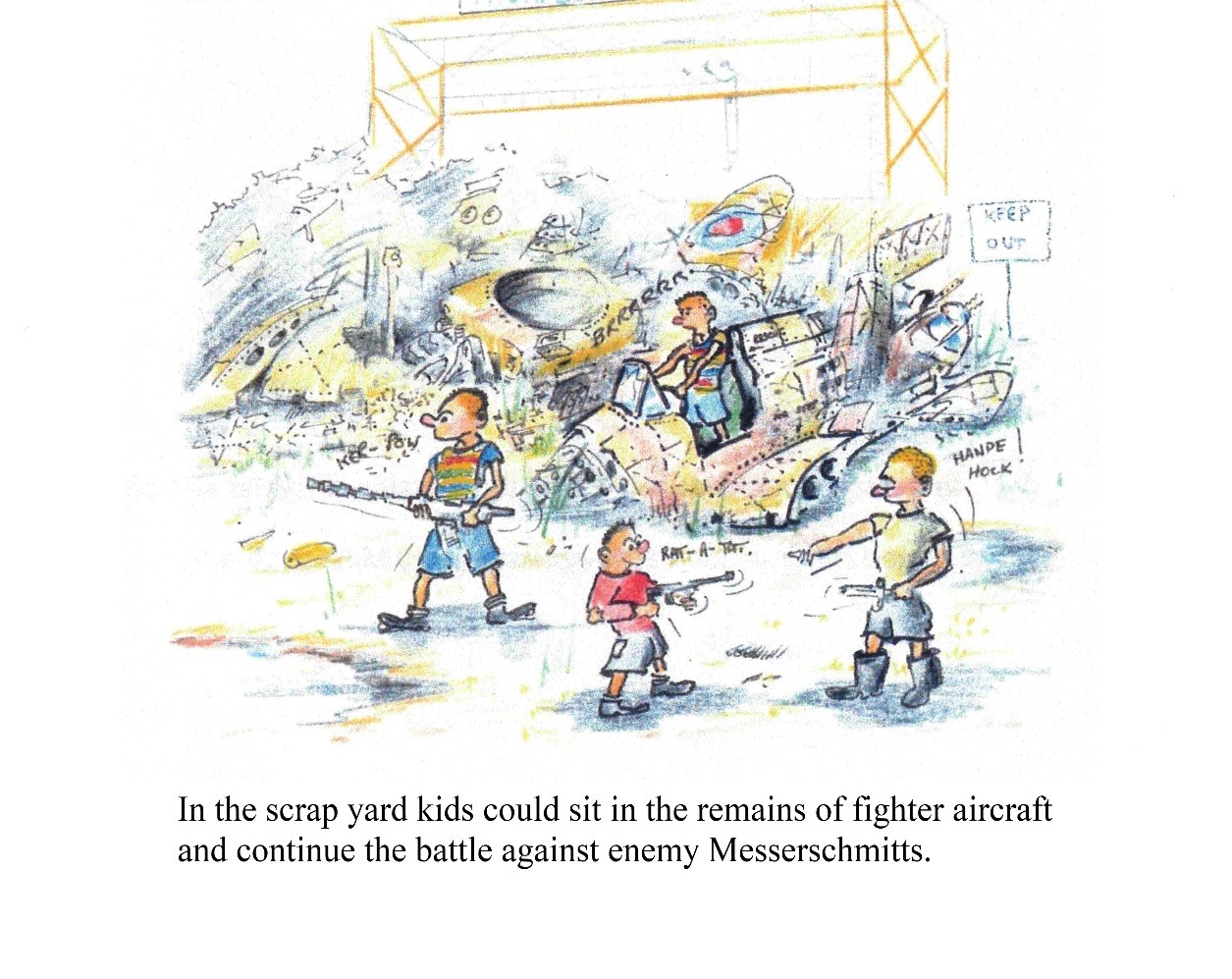 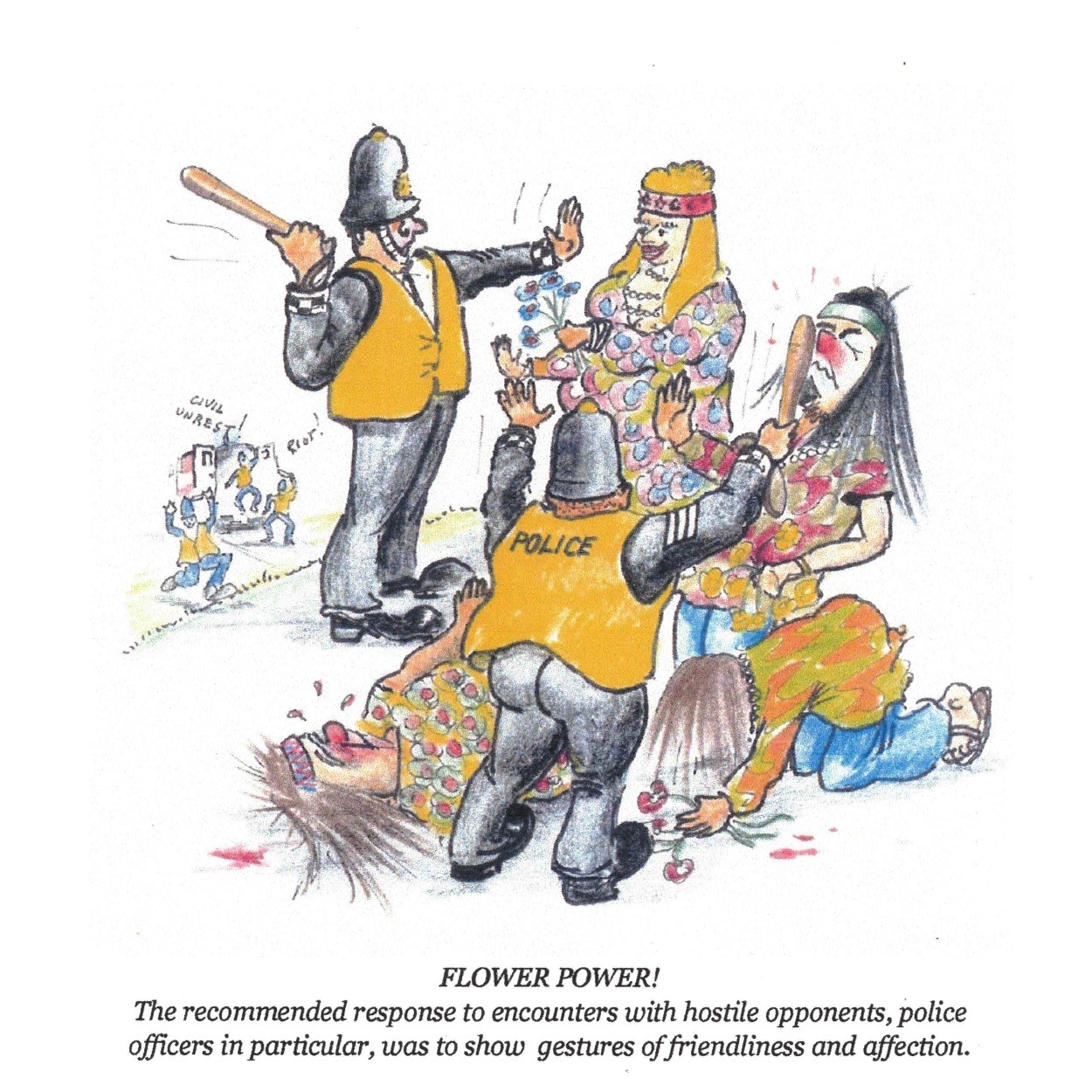 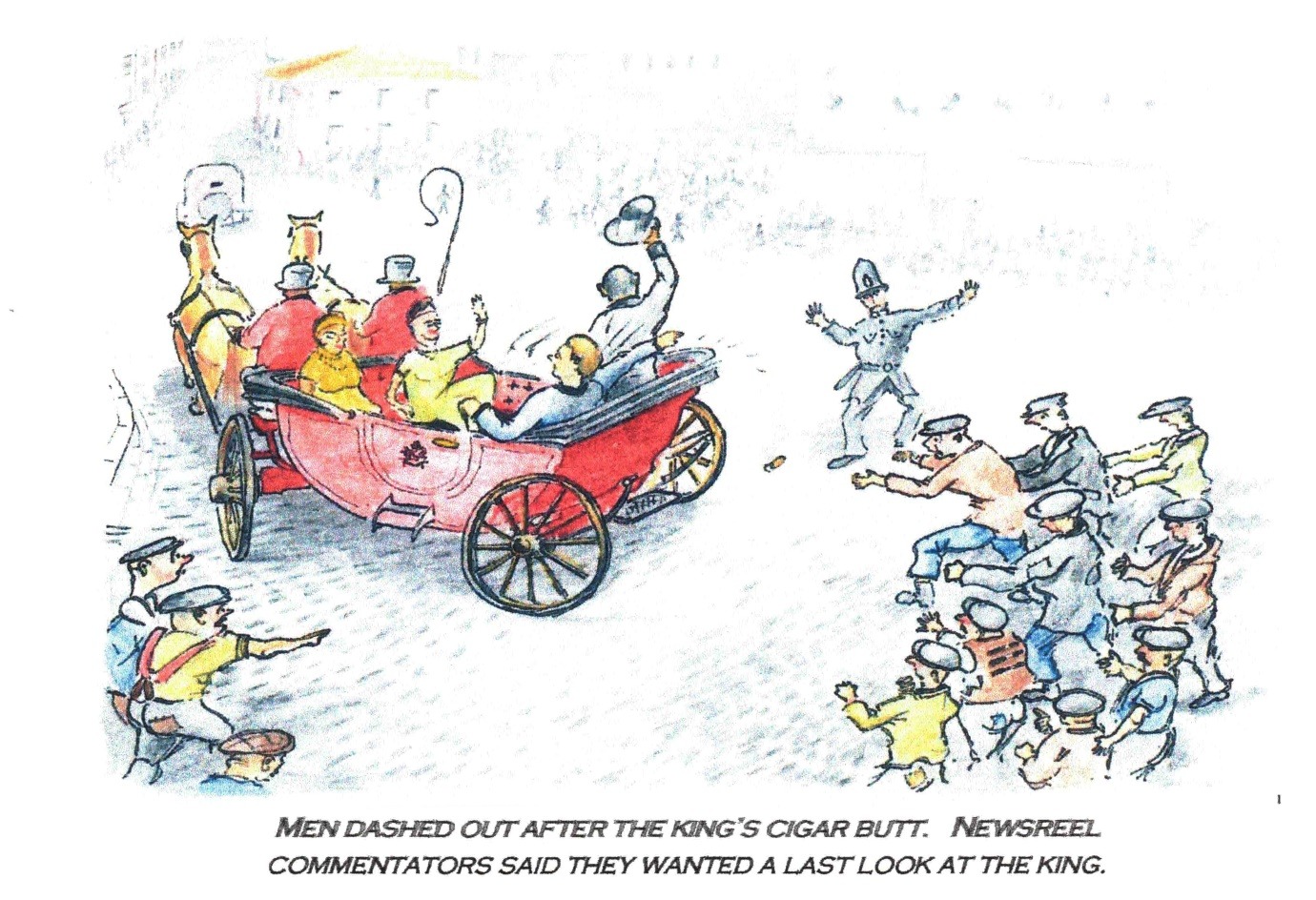 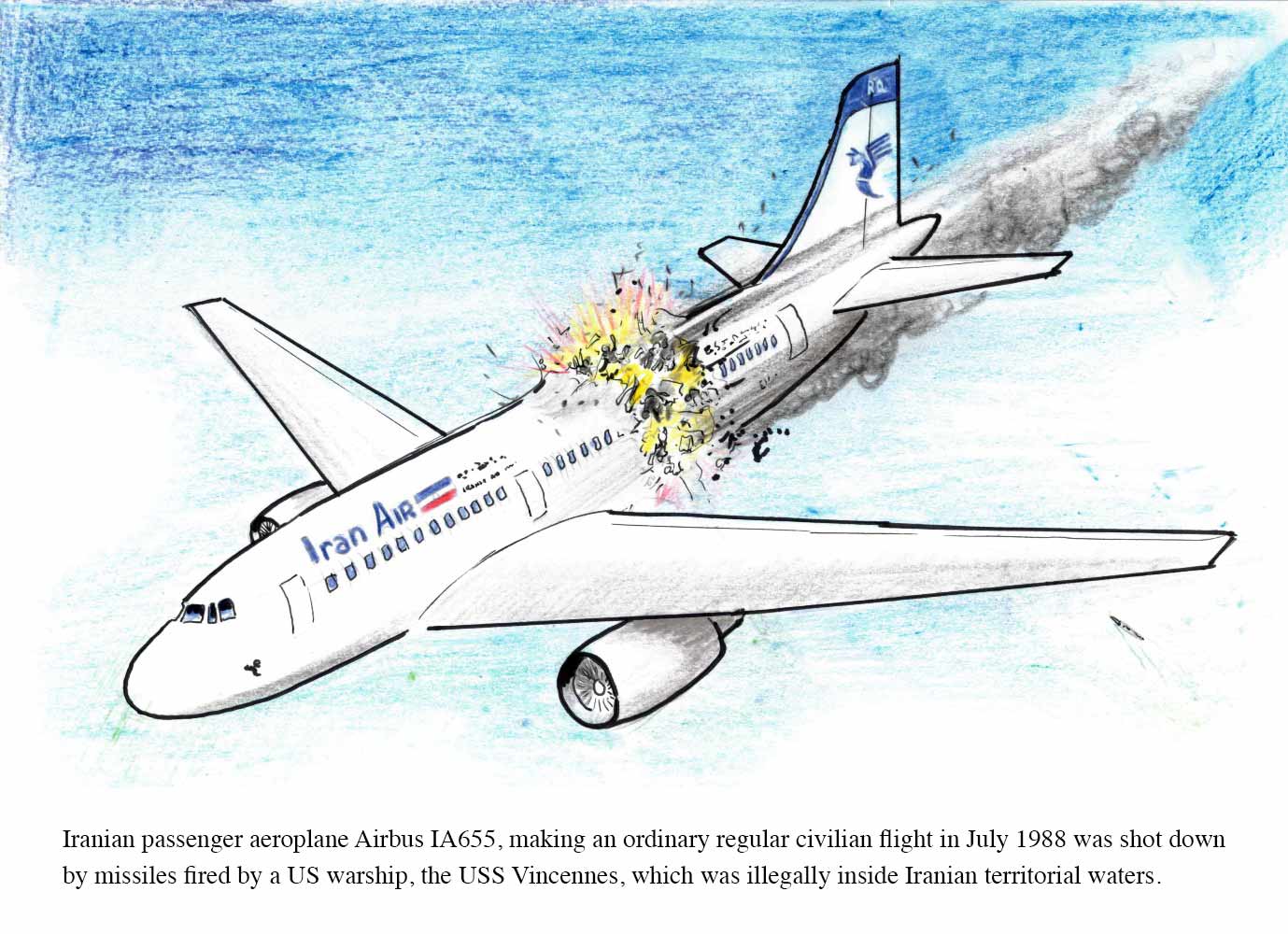 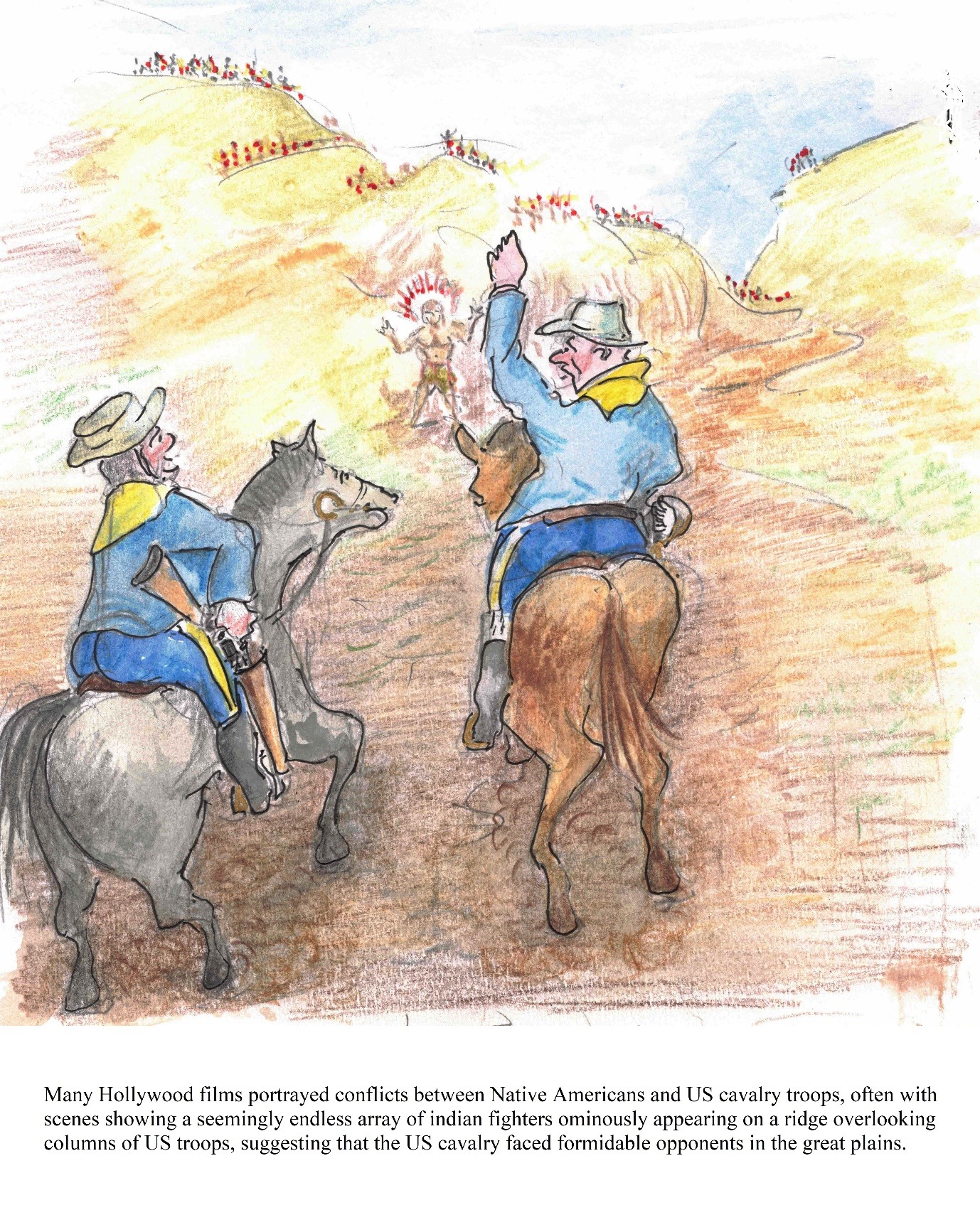 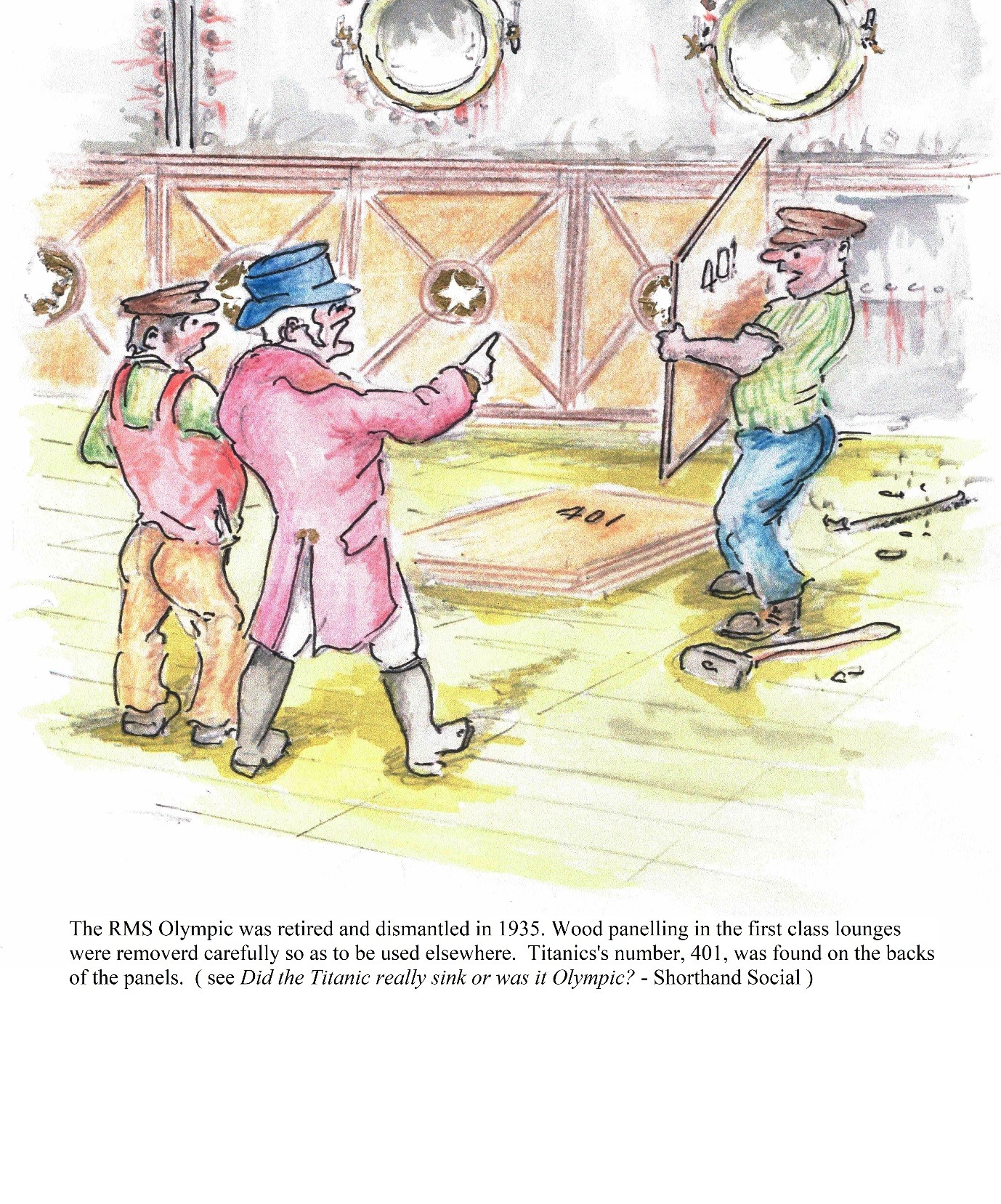 After I’d finished writing Why did I write a fairy story? and had sent it to be published I found two videos I would have wanted to mention.

The first one is: The Library of Alexander is on Fire – The Corbett Report. It’s about internet censorship and I strongly recommend it.

(Charlotte Iserbyt, after studying business, served as the Senior Policy Advisor in the Office of Educational Research and Improvement, U.S. Department of Education, during the first term of U.S. President Ronald Reagan. She later became a freelance writer. Her father and grandfather were Yale University graduates and members of the Skull and Bones secret society. She died in February. 2022)

Man-caused Global Warming: The Greatest Scam in World History.  A lecture given by Jay Lehr.

To find out about Jay Lehr go to :

In an appendix in the book you will find that more than 31,000 highly qualified American scientists publicly do not agree with the current popular beliefs about climate change. The ability of a tiny minority to command what the majority of the population believe, the core concern of this book, is demonstrated by their public disagreement with the current obsession with man-made climate change. If they have not been made unavailable by the current stint of internet censorship you will be able to find details using the following three links:-

To gain an understanding of why the Global warming deception has been created watch:-
Rosa Koire. UN Agenda 2030 exposed – YouTube

Buy ‘Why did I write a fairy story?’