Why did I write a fairy tale? There are very many reasons and recounting them would fill the pages of another book. If sufficient interest is shown I’ll have a go at writing it, but here I’ll simply mention one or two things that readily come to mind. People can be denied employment, or even imprisoned, for expressing opinions considered by some to be objectionable, yet few people seem to be concerned. This is not a characteristic of the England I learned about, and became contented with, during the 1950s. Perhaps I didn’t always listen to my teachers as carefully as I should have, but I do remember them saying on many occasions that free-speech, the right to express opinions others might disagree with, was one of the features that made England an upright and righteous country; one we could all be proud of.

My country has changed. Free speech no longer seems important. Surveillance cameras in towns and cities watch public places continuously, yet they seem to do little good; people are still increasingly fearful of violent crime. Huge databases collect vast quantities of personal information, yet people are largely unaware of the extent to which their private lives are observed and recorded. Many other parts of the world have changed in similar ways. When I ask myself why such changes have occurred I feel uneasy.

For very many years I have found that questions often occur to me as I listen to radio or television news, or watch documentaries or dramas. To me they seem obvious things to ask, yet the broadcasters never seem to examine them. I’ll give a few very recent examples. Today, Friday, June 21st 2019, it was reported that US President Donald Trump had decided against planned military strikes against Iran. Trump’s decision alone arouses queries, but the questions I have in mind occurred to me a few days earlier. The first arose when television images showed a boat alongside a ship in the Gulf of Oman. American authorities insisted that the boat was an Iranian naval vessel and the people aboard were removing limpet mines from the side of the ship, placed about one to two metres above the ship’s waterline. President Trump insisted that it proved that Iran had carried out earlier attacks against commercial ships. I couldn’t help asking, what sort of saboteurs attach limpet mines above a ship’s waterline?

One day before the aborted military strike against Iran, the US announced that one of its unmanned surveillance drones flying over international waters in the Strait of Hormuz had been shot down by an Iranian surface-to-air missile. The Iranian government said the plane had been flying in Iranian airspace. I couldn’t help asking, why would the Americans be flying one of their spy planes innocently over international waters?

Many other unanswered questions arise from the current episode of the Iranian/US disagreements, but I’ll not go into them. I simply wanted to give a few examples of questionable aspects of news events that are never examined by the popular media.

I’ve acquired a very pessimistic view of the world’s affairs after many decades of wondering why mainstream news pundits don’t ask, and answer, obvious questions about many of the events they report. It’s not something that largely occupied my thoughts, but on cold, wet afternoons, when there was little else to attract my attention, tapping away at my keyboard writing a story about a make-believe world was comforting. It took me out of the real world for a while, but not completely.

There was a time not so long ago when it was my custom to visit pubs and clubs and chat with fellow drinkers. Often the conversation would be about the government’s, and the opposition’s, economic policies. A couple of characters, no doubt wanting to appear knowledgeable, were always keen to give their opinions. I could usually see that they were simply stating ideas recently gained from popular tabloid newspapers.  Occasionally, when it was clear that questioning their views would be ineffective, I would ask them to tell me where money came from. They were never able to give sensible answers. Memories of such conversations were usually somewhere at the back of my mind as I wrote my fairy tale. 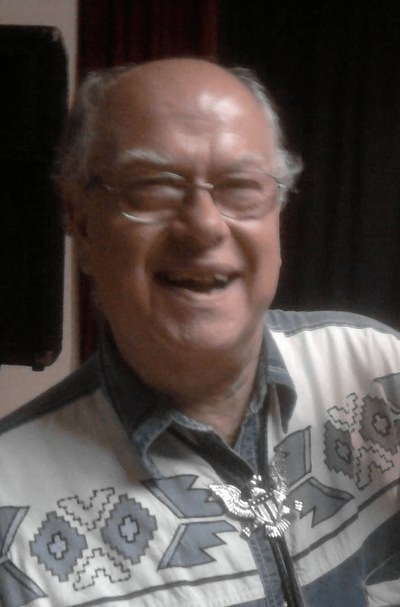 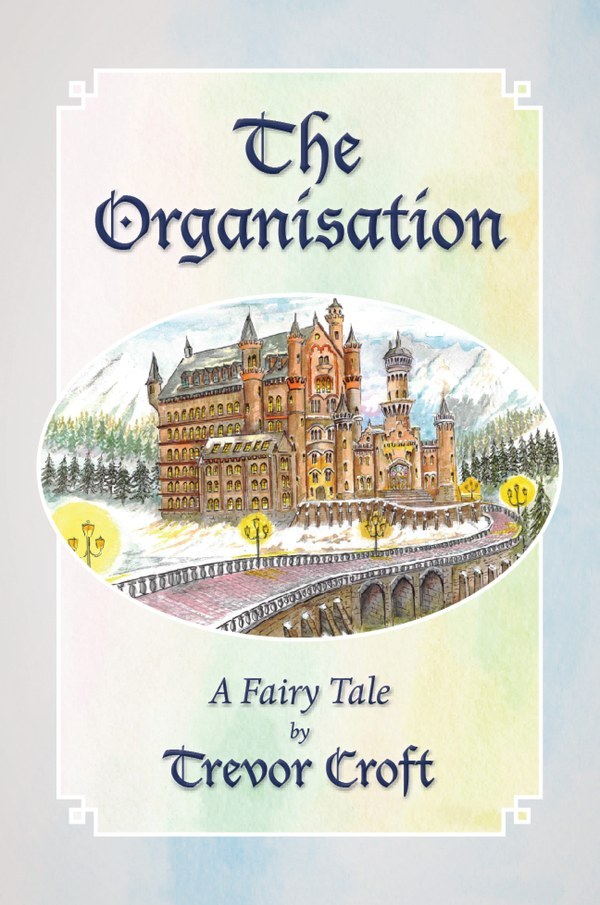 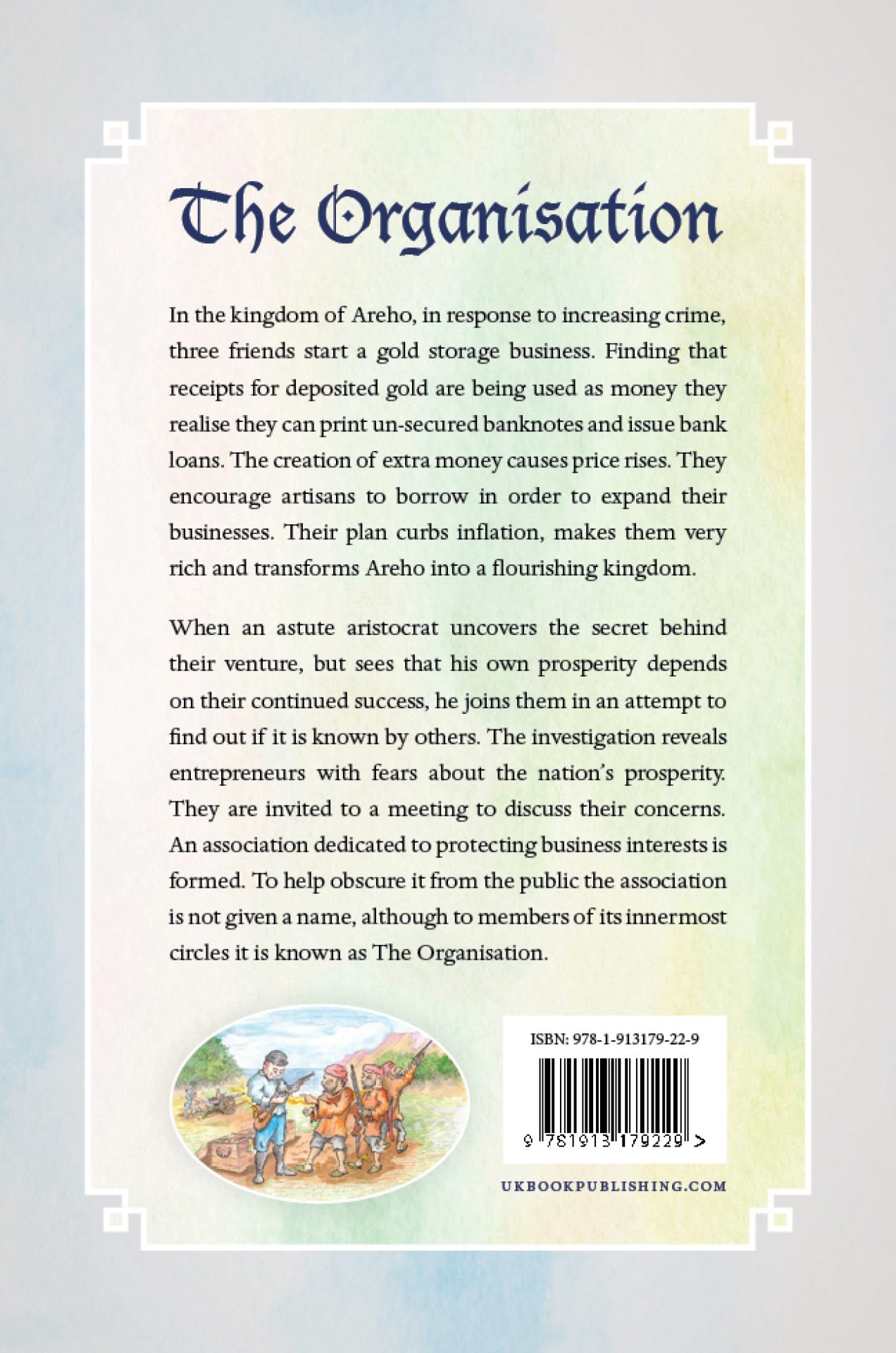 What sort of saboteurs attach limpet mines above a ship’s waterline?